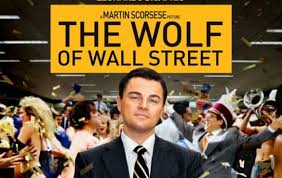 I finally watched the Wolf of Wall Street and it was just as morally repugnant as I expected it to be. I had resisted it’s siren song for that reason for years. Honestly, life is too short to expend it watching peeps behave in a disgusting manner. But I recently succumbed because I wanted to see Margot Robbie’s breakthrough performance. Margot is not only a luminescent screen goddess but a fair dinkum sheila from Australia, like me (the Australian, not the goddess part, lol).

The Devil: Being a slave to something

First of all, it goes without saying, that making money is the guiding rule of most of the characters’ lives, above and beyond all else.

Knight of Swords: The slick salesman

There is no doubt that Jordan is a gifted salesman, especially when it comes to pressuring clients to close a deal in one phone call. That’s what makes the whole thing so sad because it’s…

Ace of Wands Reversed: Such a waste of his talent

At first glance, his wife seems to be pretty superficial.

Queen of Pentacles Reversed: Women who love to shop 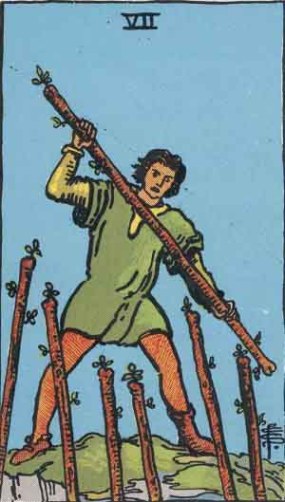 Seven of Wands: The fighter

The way in which she continually stands up to her husband about his treatment of their children is really impressive. She actually comes out of the whole thing smelling far better than anyone else involved in her husband’s shady scams.

Seven of Swords: The opportunist

This card represents everyone who worked for Jordan. They all knew they were taking advantage of other peeps to line their own pockets, and they did it anyway.

Except maybe for Jordan’s dad, who acted as the company’s… 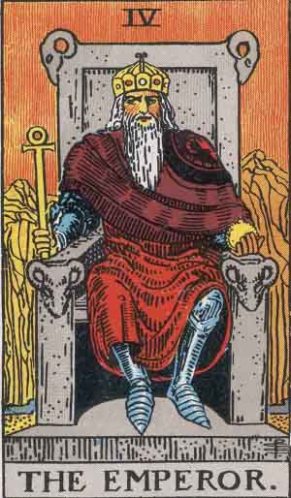 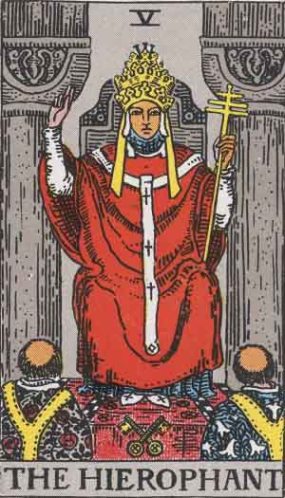 However, the film is very beautifully made.

Ace of Wands: A work of art

Kudos to the director. But why did he have to choose such morally abhorrent material to celebrate in film?

What do you think of the Wolf of Wall Street?