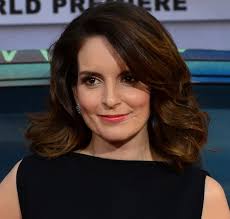 In her book Bossypants, Tina Fey took the opportunity to respond to some of her Internet trolls because, in her words, “One of my greatest regrets is that I don’t always have time to answer the wonderful correspondence I receive. When people care enough to write, the only well-mannered thing to do is to return the gift.”

In honour of International Women’s Day this week, here’s one of her famous responses…Posted by jerkstore on Wednesday, 1/21/2009, 11:21 P.M.
“In my opinion Tina Fey completely ruined SNL. The only reason she’s celebrated is because she’s a woman and an outspoken liberal. She has not a single funny bone in her body.”

Huzzah for the Truth Teller! Women in this country have been over-celebrated for too long. Just last night there was a story on my local news about a “missing girl,” and they must have dedicated seven or eight minutes to “where she was last seen” and “how she might have been abducted by a close family friend,” and I thought, “What is this, the News for Chicks?” Then there was some story about Hillary Clinton flying to some country because she’s secretary of state. Why do we keep talking about these dumdums? We are a society that constantly celebrates no one but women and it must stop! I want to hear what the men of the world have been up to. What fun new guns have they invented? What are they raping these days? What’s Michael Bay’s next film going to be?

When I first set out to ruin SNL, I didn’t think anyone would notice, but I persevered because—like you trying to do a nine-piece jigsaw puzzle—it was a labor of love.

I’m not one to toot my own horn, but I feel safe with you, jerkstore, so I’ll say it. Everything you ever hated on SNL was by me, and anything you ever liked was by someone else who did it against my will.

I’m filing this under… 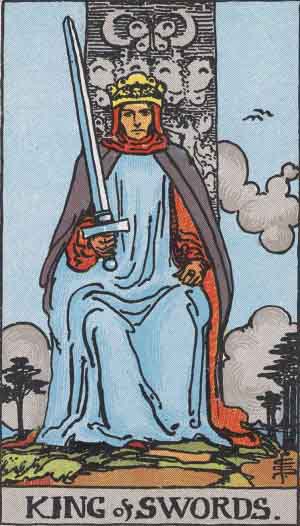 King of Swords: She is the master/mistress of witty repartee.

Have a great weekend everyone!