Kids definitely don’t seem to respond to this strategy… 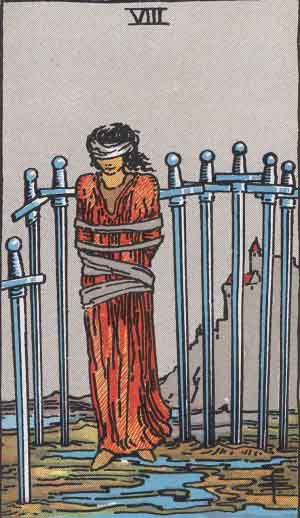 Three of Wands: Wanting to improve your skill set

Nudge theory was first made famous by some US economists.

It’s based on the idea that 80 per cent of human behaviour is automatic, with people responding to cues around them.

Nudges are not this… 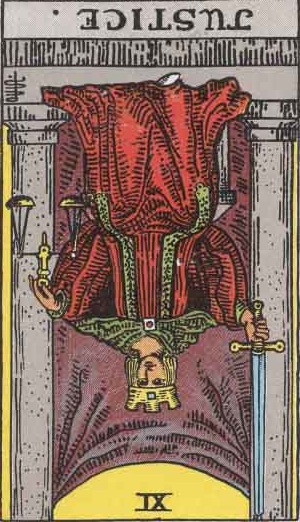 It’s shopping alone so the kids don’t know there are treats in the cupboard.

It’s keeping bikes, scooters and other sports equipment at the front and back doors.

It’s taking the kids to a park before they think of playing on their iPads.

The only downside is that it involves this…

Seven of Swords: Being sneaky

I actually know mums who’ve hidden in the pantry to eat treats, so the kids won’t see them and want treats too.

Do you have any successful nudging tips to share?