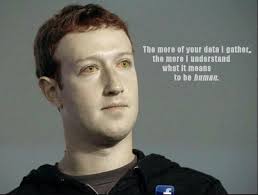 I heart this meme.

It’s been created in response to the current scandal surrounding Facebook which has seen many users ditch the social media platform. In the most damaging controversy to ever hit Facebook it has been accused of allowing another company to harvest personal data to influence the last U.S. election.

So which Tarot cards are involved? END_OF_DOCUMENT_TOKEN_TO_BE_REPLACED